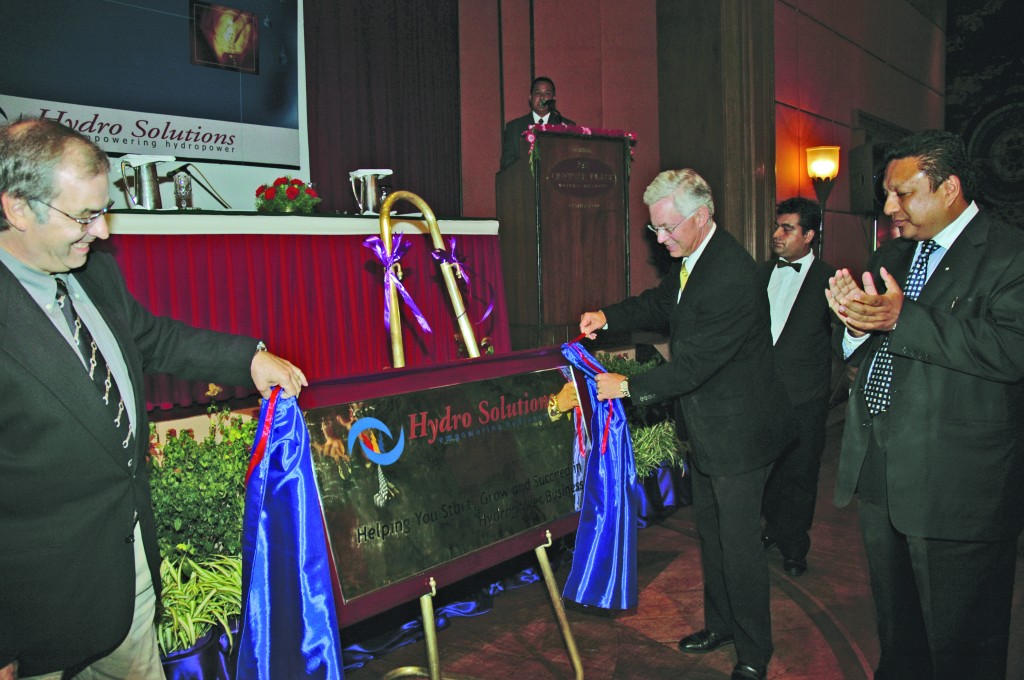 Nepal is a world apart from the province of Quebec in eastern Canada. We might be far away, but we have something very important in common: huge hydropower resources. We also share a true belief in the merits of that exceptional source of energy. Over the last few years, I had the chance to travel quite extensively across Nepal. I have seen a beautiful country with fantastic hydro resources. I also met with numerous very capable and devoted people all sharing a common vision about a bright future built through hydropower development.

It’s certainly a vision we share in the province of Quebec where hydropower has been the backbone of our economic and social development for the last 50 years. With a modest population of some 8.5 million people, Quebec harnessed some 40,000 MW of hydropower. And we are still adding to that. We are not only generating electric power but we have built an extensive system of high voltage lines, sub-stations and interconnections with neighbours’ networks, in the United States and the rest of Canada. This system allows us not only to distribute electricity to our local customers and industries but also to market and trade electricity to our neighbours with a very good profit. On their side, our neighbours feel lucky to be able to buy clean electric power at a fair market price.

I certainly see multiple similarities between what has been achieved in Quebec and what could be done in Nepal in the years to come. Obviously, Nepal is now at a crossroad of its history. This current time is a moment where visions about the future become inspiration for the work to do and the projects to undertake in the near term. In Nepal, hydropower has inspired one of those common visions upon which the future of this country can be built.I wish its executive chairman, Gyanendra Lal Pradhan and the entire Hydro Solutions team all the best in their initiatives.